Last seen in 2008 on the performance versions of the CL, TL, and RSX, Acura confirmed at last year's North American International Auto Show that its sporty Type S badge will return for 2021. An all-new V-6 Turbo engine will power Type "S" models to start and make its way to many of their base models later on. Acura will debut two new Type S performance models over the next two years, the first on its mid-size TLX sedan. 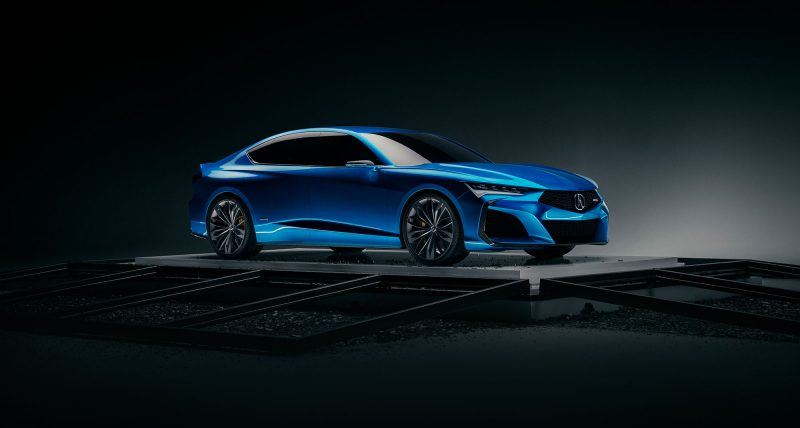 More Performance Than Ever Before

Honda CEO Toshiaki Mikoshiba recently announced - "Acura will pursue a unique powertrain strategy that underscores the brand's rightful place as the performance division of Honda." A totally re-engineered TLX will be the first to debut. The new TLX will be equipped with an electro-servo braking system and a double-wishbone front suspension that will supply superior handling and safety. An all-new exclusive 3.0-litre, V-6, 272-HP, VTEC, Turbo engine will propel the new Type S TLX. Other expected features include Drilled Brembo high-performance brakes with four-piston callipers, an upgraded leather interior, a track-tuned chassis, and high-performance tires.

While specifics are still hard to come by, the Type S will most certainly come with traditional Acura safety, luxury, and technology features. And, of course, Acura Precision Crafted Performance.